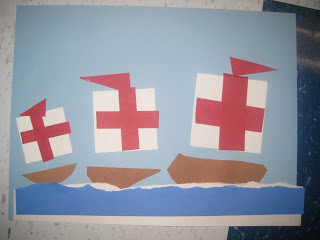 We had a 3 day week so we spent 2 days learning about Columbus, maps and globes.  We used clay to design ships that would float.    The kids had a great time building their ships and testing them out.  Only four of them were able to get their ships to float.  After they built their ships we tested the buoyancy.  To test the buoyancy we added plastic bears one at a time to see how many bears the ship could hold before it started sinking.   We found out that the boat designs with the highest sides floated the best. 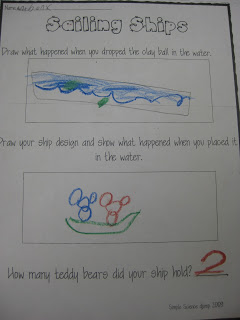 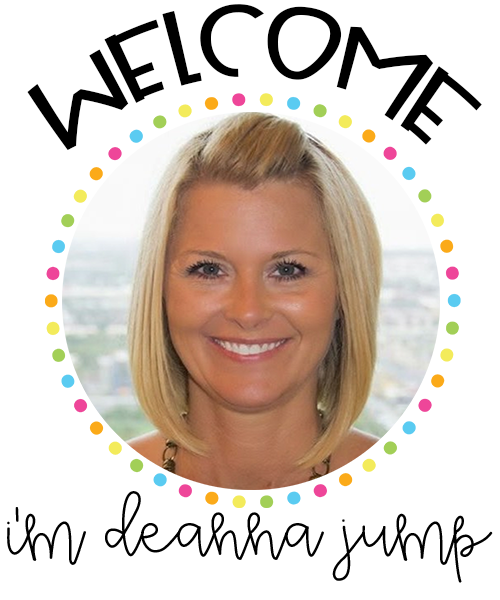 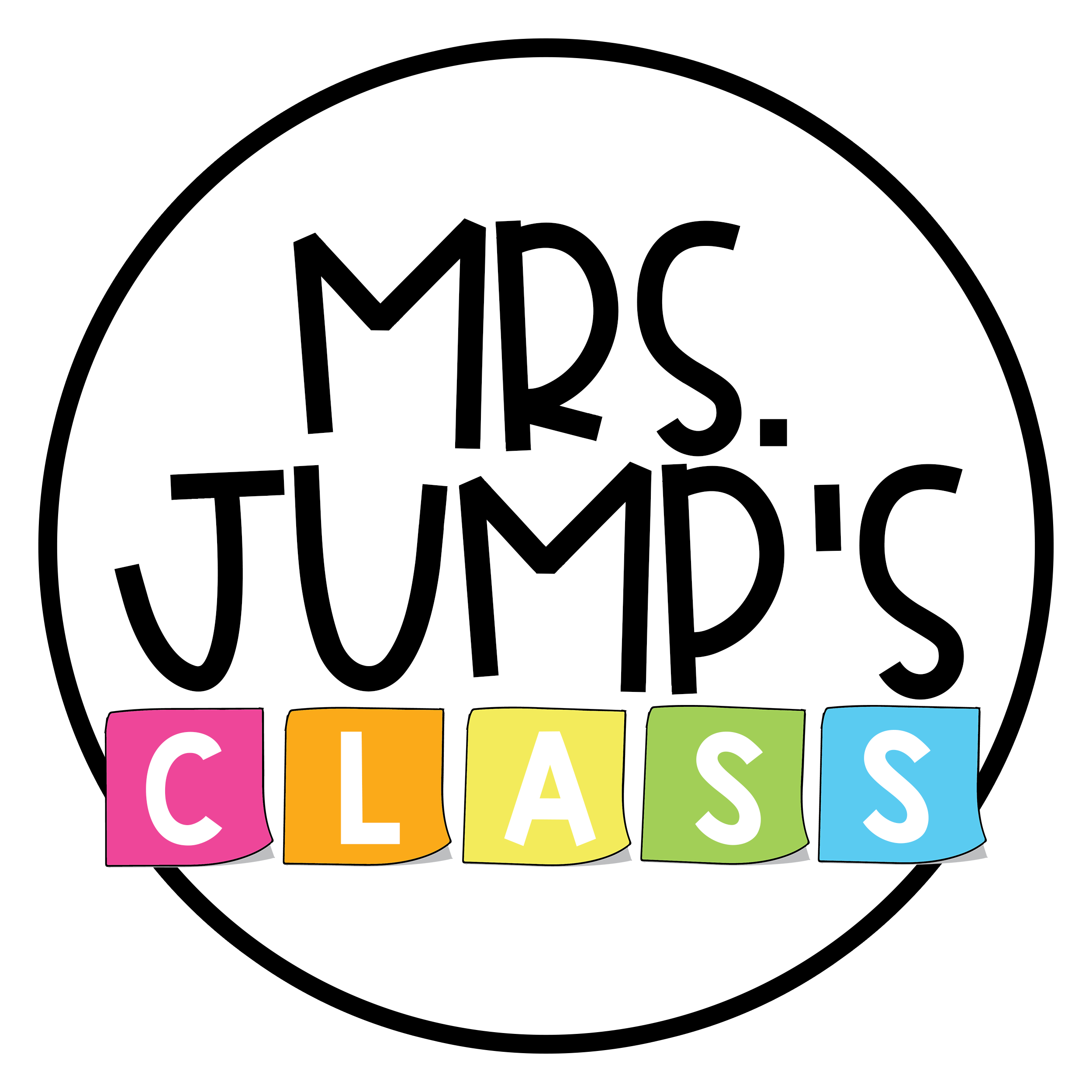 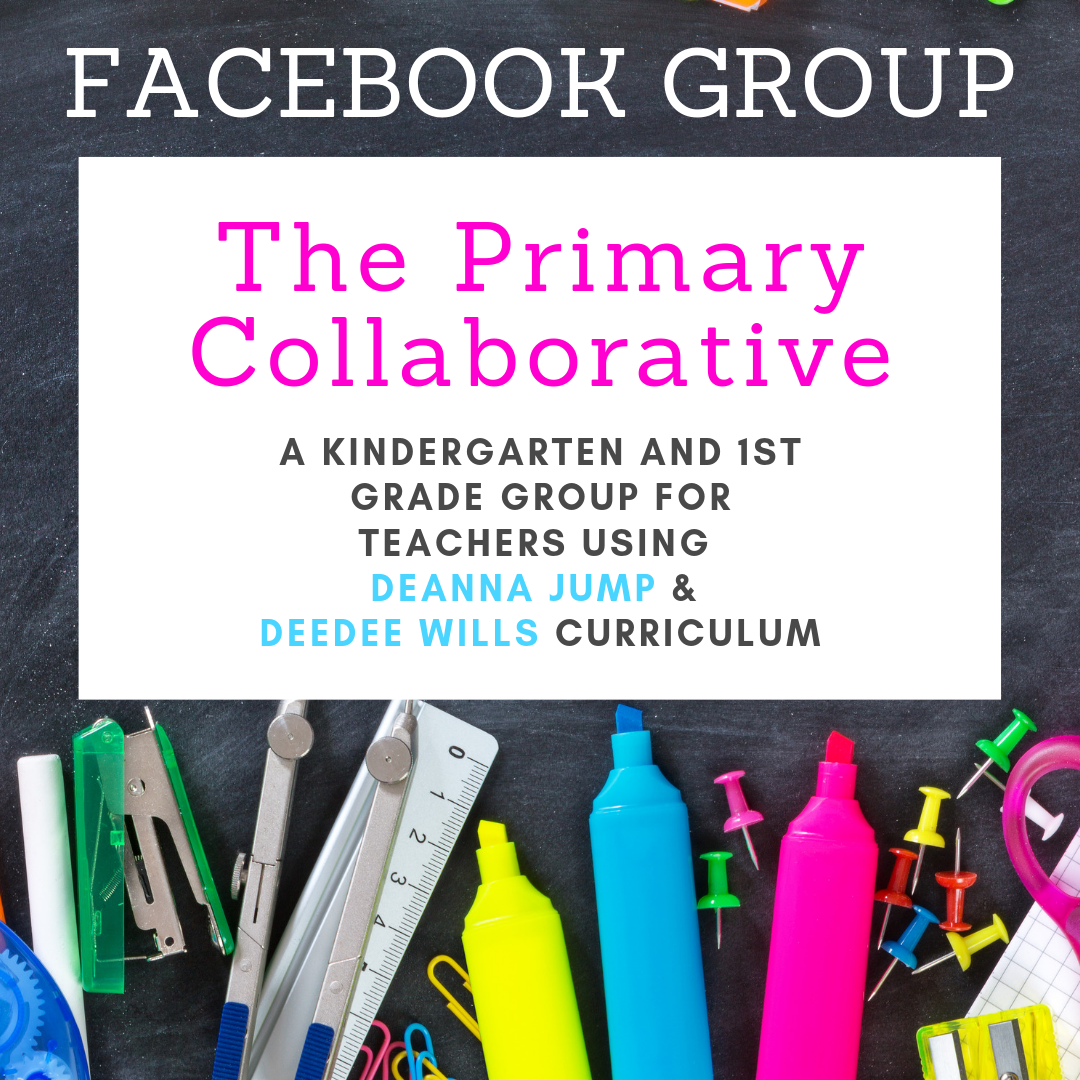 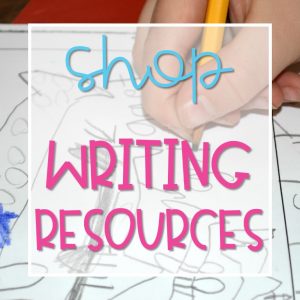 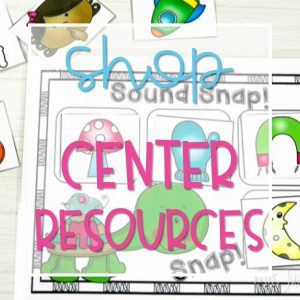 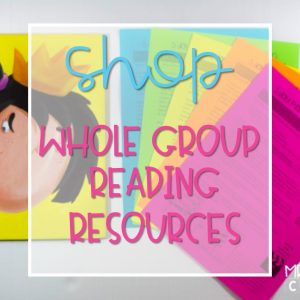 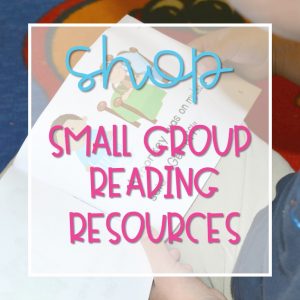 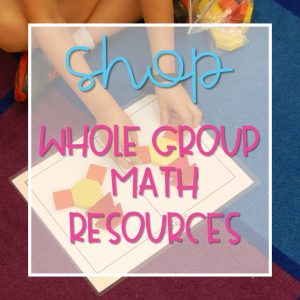 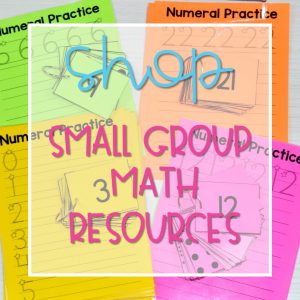 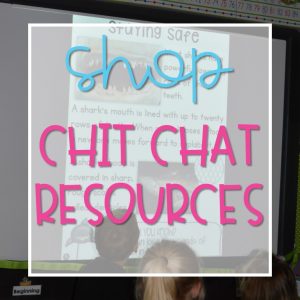 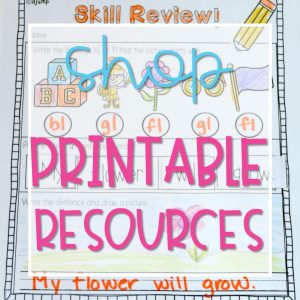 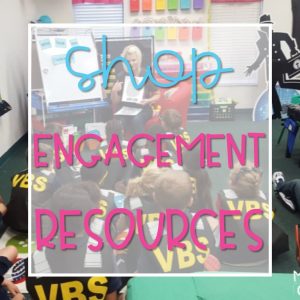